- October 05, 2008
This was from mid-2005. Client wanted to create material to be distributed to Filipino OCWs as part of a campaign to promote mobile phone-based remittances. This came in two versions--one with a female lead and the other with a male lead--though the script was basically the same. I had fun doing this project despite its "rush" status. Presented here are two pages out of six (click to enlarge). 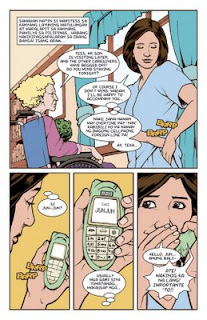 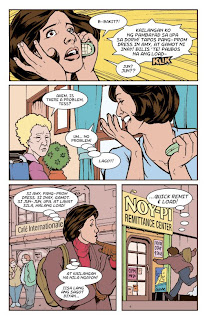