- February 13, 2016
So.... as of this writing, I have two and a half pages left to draw, and I've given roughly 75% of the draft to my publisher Visprint for preliminary editing. Another piece of good news, at least for me, is that the most difficult panels are done.

This means I should be finished with all comics pages by next week. I would then have to work on the other editorial pages, plus the back cover. I still don't know what to put in the back cover.

Of course, on a professional level, three years isn't the most appealing amount of time to wait for part two of a story. Still, I'm moving forward with it. While, at this point, I shudder at the thought of announcing when the third part is going to come out, I will declare right now that I'm committed to churning out pages on a more regular basis. Part Three will be more or less 88 pages, bringing the total page count of this graphic novel to 262.

I swear. I'll never make another one as long as that. Unless, perhaps, I become ridiculously rich.

Part Two is supposed to be released by Komikon this mid-April, or it may not, depending on the production schedule on Visprint's end. What's important to me, however, is that I submit everything--final files and all--to them before the end of February.

Recently, I posted a tweet expressing my sentiment about this whole graphic novel making thing, akin to a sado-masochistic relationship. Surprisingly, that post got retweeted 40 times by other comics creators. The one thing that many people don't realize about making comics is how difficult it actually is, especially if you're a one-man show. In fact, there have been blog posts and videos from other comics creators expressing that side of comics very few speak of. Stuff like, "it's depressing," or "it's lonely." And many creators have given up, for practical or emotional reasons, or both. Sure, anyone can make comics. But not everyone can make good comics independently over a long period (unless, maybe, you make comics strips and get paid by the piece), simply because the cost in both time and money is tremendous. So much effort for so little.

Anyway, I still love what I do, despite the episodes. It's all par for the course.

So, once the book comes out, I do hope you get a copy. I hope you'll like what you'll see and read, despite the oh-so-many teaser images I've posted these past years on Facebook. 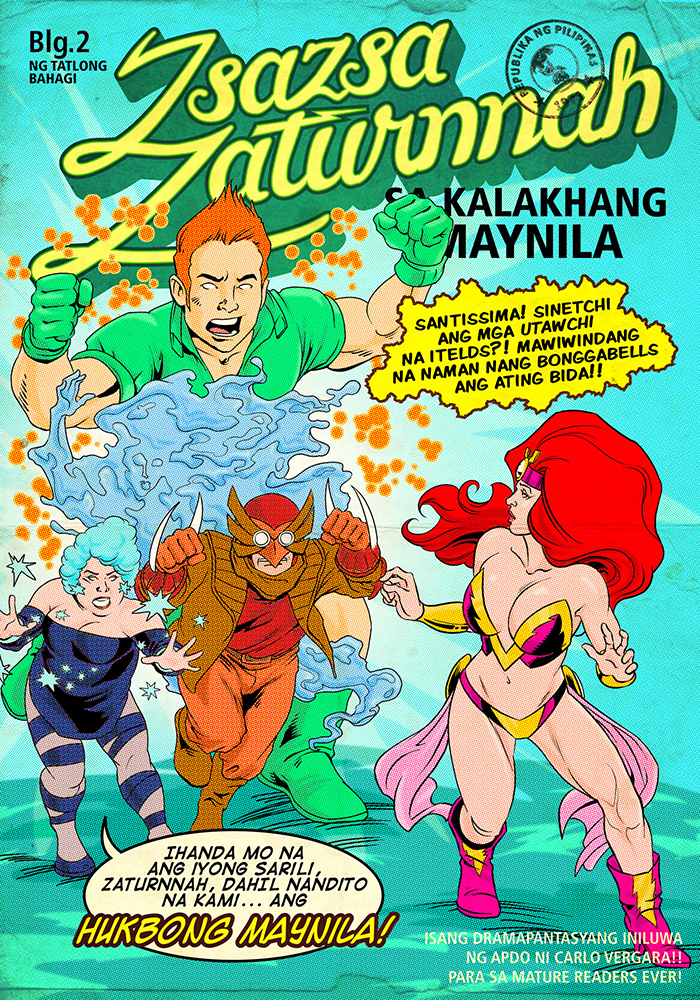